Long-term rating has improved to BB +. 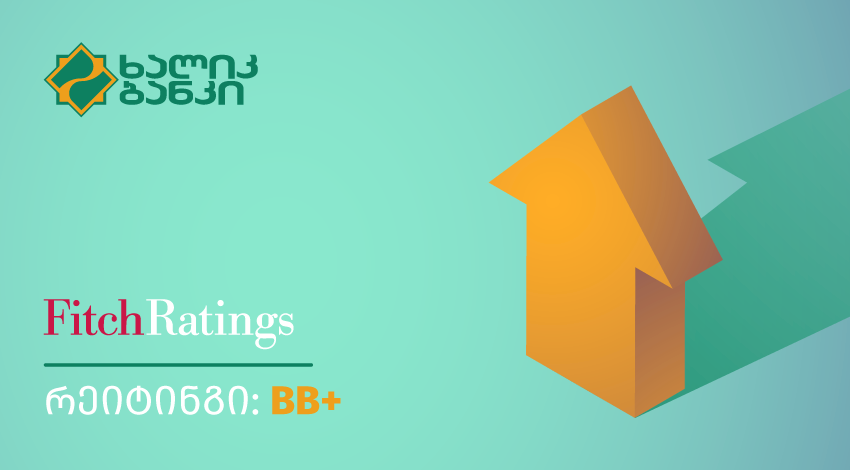 Halyk Bank Kazakhstan is the largest financial market institution in Kazakhstan and has been in existence for more than 97 years. Its shares have been listed on the London Stock Exchange since 2006. Halyk Bank Georgia has been present on the Georgian market since 2008 as a universal commercial bank, offering a wide range of products and services to corporate, small and medium and retail clients.